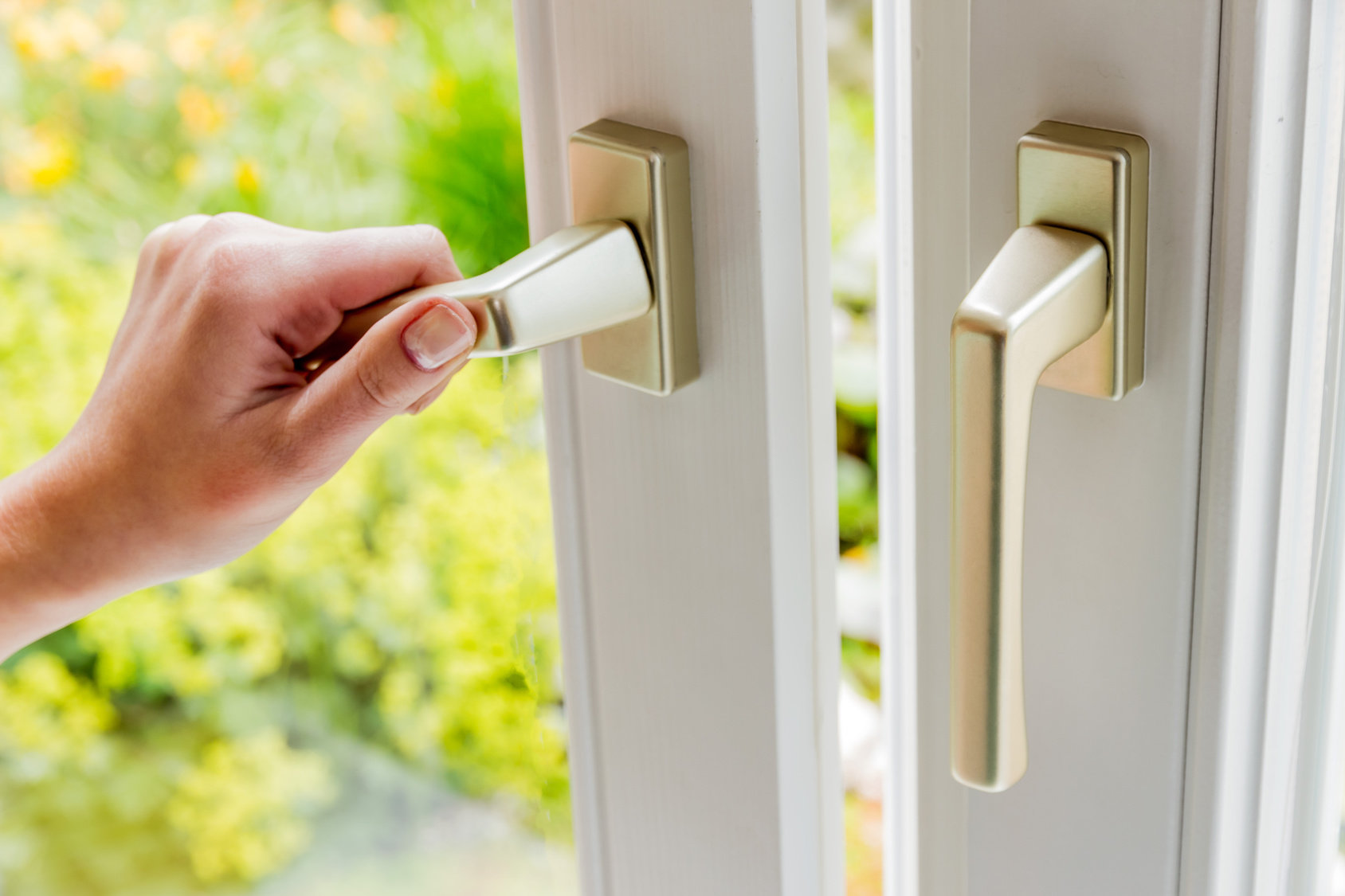 Change your energy supplier, be smarter when organising your holiday, know benchmarks, divest. We have a few practical ideas to help you do your bit for the planet. From the super easy to the advanced — and even some workplace tips — every Berliner (and anyone else) can take part.

With minimal effort you can make a big change. Several companies now provide electricity strictly from renewable sources. In Germany these are, among others, Lichtblick, Greenpeace Energy, Naturstrom, Die Bürgerwerke, and Berliner Stadtwerke. A three-person household can save up to 1.5 tonnes of CO₂ per year this way. Oh, and guess what? You can even save yourself some money.

But however your electricity is sourced, it’s worth trying to save energy anyway. Renewable energy may impact the environment less — but producing solar panels also costs energy.

Don’t let gadgets and household appliances run on stand-by. Berlin’s Museum of Natural History claims this will save you about 1 kilo of CO₂ per day.

4. Enjoy it seasonal and regional.

Try Spreewald cucumbers in June, blueberries from Brandenburg in July. Fashionable superfoods from overseas should be the exception, not the rule.

Chemical fertilisers produce nitrogen and carbon dioxide. Yes, it’s more expensive, but you can save the environment by opting for ‘bio’ products.

Cows, in particular, produce lots of methane — those cute farting ruminants. Producing butter in particular creates significant methane emissions — you need lots of milk to get one tub of butter.

Go crazy when replacing them! Start with the traditional lunch box — maybe you can use it for your shopping, too. Think about switching to menstrual cups. Get yourself a beautiful reusable coffee cup that you actually enjoy carrying around. Ideally made from little to no plastic.

Switching to tap water means saving on transportation emissions. Berlin’s water authority offers a lead check for a nominal fee. For pregnant women and households with infants, it’s even free.

Only order what you really need and can’t buy in a shop nearby.

10. Don’t fly. Or fly and compensate. And avoid layovers.

Yes, it would be best to stop flying entirely. But for many of us, this is simply not realistic — at the very least we want to see our families. And ideally, the world too. So instead opt for the voluntary CO₂ tax. At Atmosfair, for example, the money is invested in ecological climate projects. And always take non-stop flights, as the start of a journey uses the most fuel.

Walk, jog, cycle, use mechanical scooters instead of resorting to the car. Keeps you fit, too. And take public transport, obviously.

Instead, propose that your employer pays for a company bicycle or a public transport ticket.

13. Open your windows. But the right way.

Meaning: open your window for a short span during winter, to keep the flat warm. During summer, do the opposite: keep your windows open at night. This way, the rooms can cool down.

If you already have one, think about replacing it with a modern version that can regulate the temperature of your rooms. Programmable ones can even be timed.

But not before really making the most of your current appliances. Because the production of a new fridge, for example, could produce more greenhouse gasses than using an old one.

Pick destinations you can reach by train. If it gets too complicated, the specialised travel office ‘Kopfbahnhof’ on Kreuzberg’s Yorckstraße can help. And it’s better to book one long vacation instead of a number of short ones. It’s also better for your stress levels, too.

17. Google less. And change your search engine, while you’re at it.

Sounds bizarre, but bear with us. According to the magazine Geo (who used information from Google), every web search made in 2017 produced 0.2 grams of carbon dioxide. Google allegedly receives 3.8 million(!) requests per minute. Also consider switching to Ecosia: the Berlin-based search engine startup uses income from advertisements to plant trees in the southern hemisphere. According to them, Ecosia is carbon neutral — their energy comes from their own solar panels. And transparency is a big thing with them too: financial reports and receipts for planting the trees can be found on their website.

18. Turn your computer off.

Sadly, using Netflix, Prime Video, and YouTube really isn’t great for the environment, producing a lot of emissions. Same with music. Instead you could play Keep Cool, a scientifically-tested game that manages to make the connection between fossil and green industries, extreme weather events, damages, insurance providers, and investment transparent. And in a really thrilling way. Available as a board game and online.

Longer grass stores moisture and cools its surroundings. Also, it won’t dry out so fast.

Motorcycling? Motorboat riding? Sky diving? How do they score? Which energy sources is your wellness facility using? Uncomfortable, yet important questions.

Don’t let banks use your hard-earned money and potential inheritance to invest in oil, coal, and the climate-damaging extraction of other resources. There are alternative banks and FinTech companies.

According to some news organisations in June 2019, extracting Bitcoin has become so energy-intensive that it produces 22 megatonnes of carbon dioxide per year.

Rent instead of buy: power tools, for example. Less is the new more. Repair and mend again. It can actually be fun, we promise.

Yes, the climate would prefer you to have a canary instead of a dog, but obviously we’re not advocating you get rid of your best friend. But little changes can make a difference. For example opting for pellet litter instead of hay for a horse’s stall.

26. Convince your employer to decrease the number of company trips.

Have them replace flights with train rides, and maybe even consider more video and phone conferences.

When it comes to mobility, in particular, politics is in your hands. Engage with local events and initiatives and shape the (climate) future of your neighbourhood.

Inform the responsible authorities, such as the Gartenbauamt or park management. Maybe the tree can be saved through trimming?

Not only the ones in your garden, but also the ones on the streets. Trees are our best bet when it comes to turning carbon into oxygen. Be nice to them, water them in these increasingly hot summers. It may save our lives.

30. Think about the bigger picture.

It’s all about thinking systemically. Consider so-called rebound effects: your shiny new energy-efficient TV is worth nothing if you use it to stream TV shows 24/7.